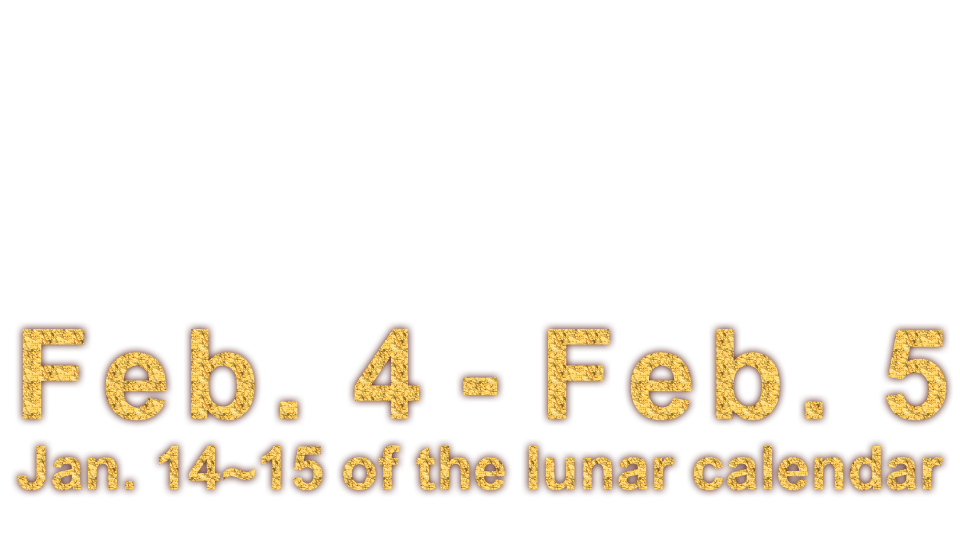 The holy sedan chair will depart from the temple and parade through Yanshui. Followers along the way will set off firework racks in front of their doorways.

The main firework rack will be set up on the sports field of Yanshui Junior High. A large quantity of beehive fireworks will be lit simultaneously for participants to experience the excitement of “running through the beehive fireworks”.

Between Saturday, February 8, at 18:30 and Sunday dawn, February 9 Through the entire district

The holy sedan chair will parade through the entire district, and followers along the way will set off beehive fireworks.

Exit at Xinying interchange and head towards Yanshui, drive west along county highway No.172 for approx. 2.6 km. Traffic control will be implemented in downtown Yanshui from 15:00. So private vehicles and buses can only park/stop outside the downtown area. Pedestrians can walk about 10 minutes to the fireworks area.

If you plan to enter the firecracker zone in the sports field of Yanshui Junior High, you must wear full protective gear (as shown in the photo). After you reach downtown Yanshui, you will find vendors selling thick jackets, helmets, and gloves. So don’t worry if you do not come fully prepared. 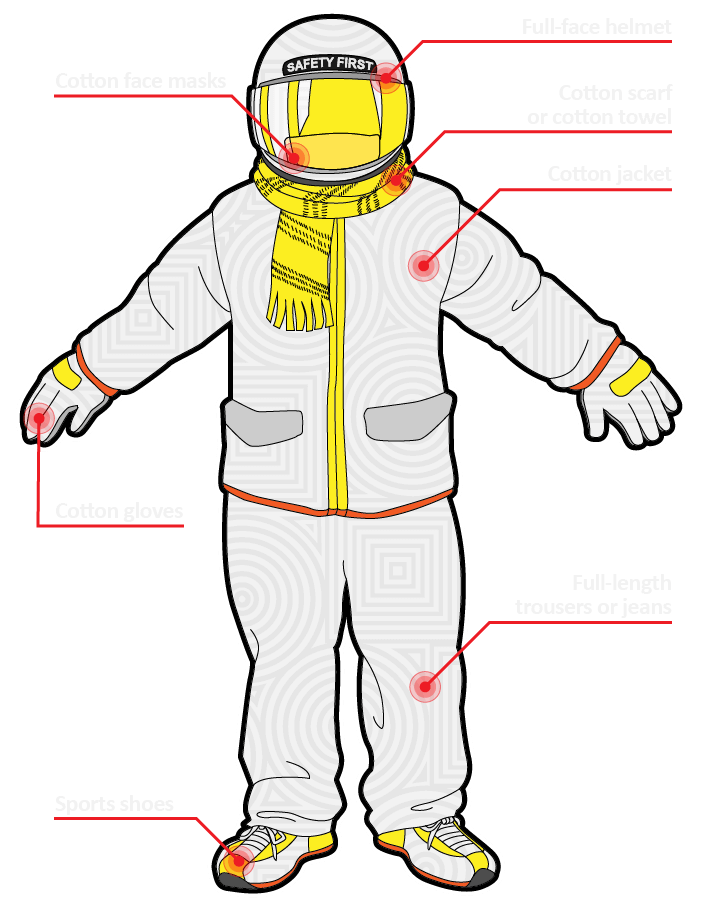 Yanshui Beehive Fireworks Festival is listed as one of the world’s three major folk festivals, and is also one of the most significant religious activities in Taiwan. Legend has it that the fireworks originated near the end of the 19th century during the Qing Dynasty. Back then there was a plague, and due to the lack of knowledge concerning medicine and treatment, the death toll increased every day. The terrified locals prayed to Guan Yu, or the Holy Ruler Deity Guan, and asked him for help. The deity replied that on the night of Lantern Festival Day, the deity will parade through the streets of Yanshui, and followers must set off firecrackers/fireworks as they trailed behind the deity’s holy sedan chair. The procession lasted until dawn, and the plague was no more. So the later generations carried on this custom and would welcome the Holy Ruler Deity Guan to make his rounds every year on the night of Lantern Festival Day. Every Lantern Festival night, the holy sedan chair slowly parades through the streets of Yanshui, surrounded by followers and visitors. When the sedan chair passes the doorways of stores and residences, racks of fireworks will be lit, sending firecrackers flying everywhere! People believe that after running through the flying fireworks, you can get rid of bad luck and have a prosperous and wonderful new year.
Source: https://www.eventaiwan.tw/cal/cal_16943

In the past when people mentioned the most prosperous cities in Taiwan, they would say “Fucheng(Tainan), Lugang, Manka, Yuejin”. Yuejin is another name for Yanshui, which was once the fourth largest city in Taiwan. You can catch a glimpse of its past glory at sites such as the Octagon Building, Old Qiaonan Street, Yuejin Harbor, and Yongcheng Theater.

You can head towards Yanshui in the afternoon and take a stroll through the city. Later sample some local delicacies, for example, Yanshui noodles and rice cooked with pig’s head, at Yanshui Tourist Snack Town. At dusk you can visit the annual Yuejin Lantern Festival at the Yuejin Harbor Riverside Park which presents more than 40 light installations; and after night falls, the exciting Yanshui beehive fireworks will begin!