As the first developed city in Taiwan, Tainan has preserved buildings from different eras. It is like a museum with historic landmarks and buildings among the modern architecture. Come with us now to visit Chikan Tower (aka Provintia), which was built by Dutch colonizers. You can also check out Michelin 3-star religious attractions, Grand Mazu Temple and Tainan Sacrificial Rites Martial Temple, while savoring local cuisines.

Sacrificial Rites Martial Temple
Tainan Sacrificial Rites Martial Temple is also called Grand Guandi Temple. It was established in 1665 as one of the official temples. It is also the only martial god temple that hosts sacrificial rituals. The Michelin Guide lists it as a three-star attraction. Apart from displaying a plaque given by the Xianfeng Emperor of the Qing dynasty, the Temple also pays tribute to the God of Marriage and Love. It is a popular place where people pray to find love. 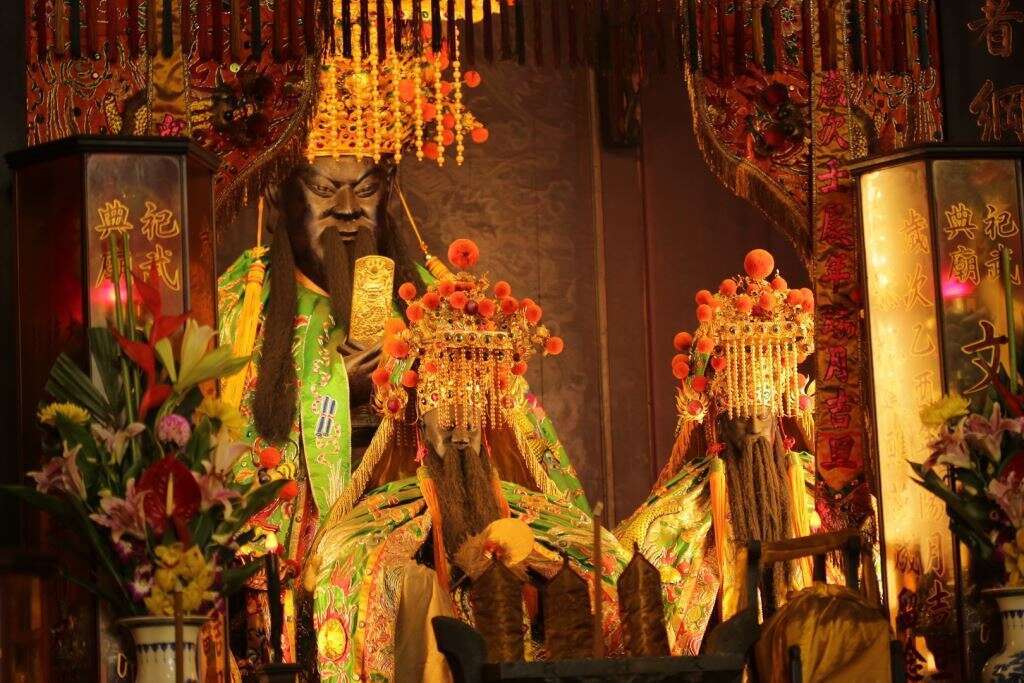 Grand Mazu Temple
Grand Mazu Temple is within two minutes walking distance from Tainan Sacrificial Rites Martial Temple. It was built in 1665 as one of the official temples. It is a Taoist temple whose patron god is Mazu. It is also a Michelin 3-star attraction. Already more than 300 years old, the Temple was formerly the residence of Zhu Shugui, a prince of the Ming dynasty. The Temple has well-preserved architectural structures from the Ming dynasty. 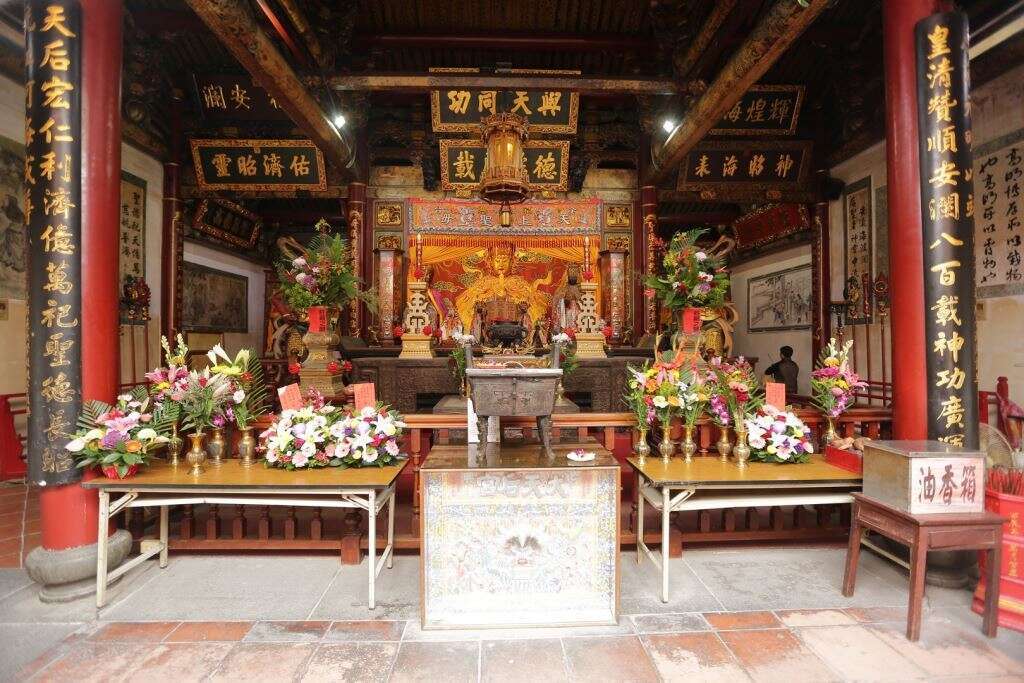 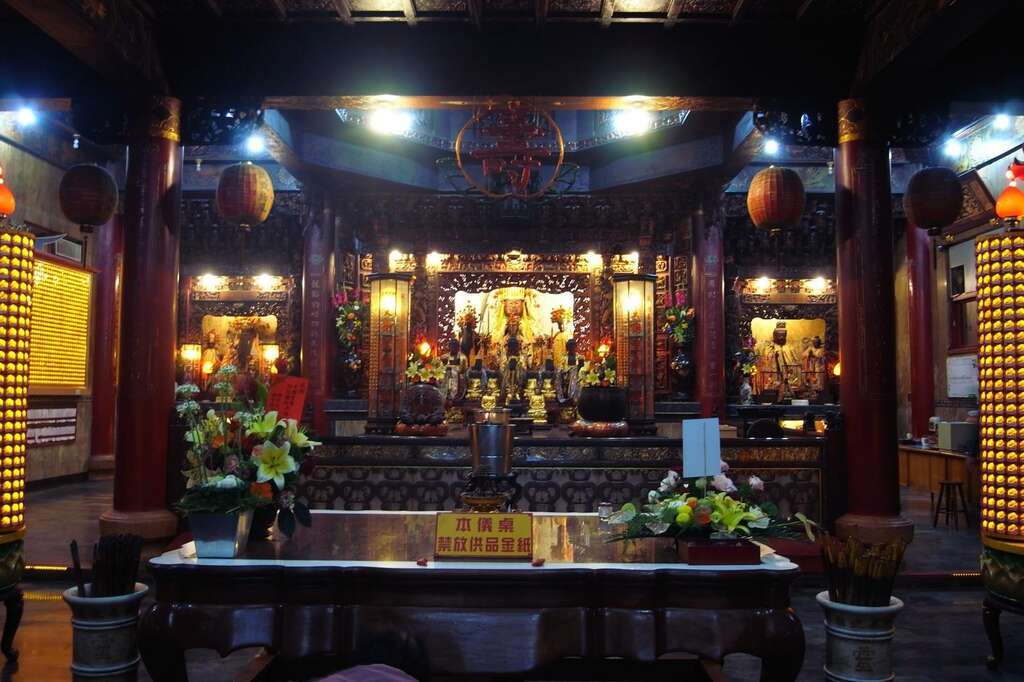 Chikan Tower
Chikan Tower was formerly Provintia, a European-style building established during the Dutch colonial period in 1653. It is also called Capital City, Regency City, and Red Hair Building; locals call it “Fanzai (foreigner) Building.” It used to be the political center of the entire Taiwan Island. Now it is a national historic landmark. Within the park, there are Haishen Temple and Wenchangge. Whenever there is a major examination taking place in Taiwan, many examinees visit Wenchangge to pray for success on their exam and request a Kuishin Pen as an amulet. 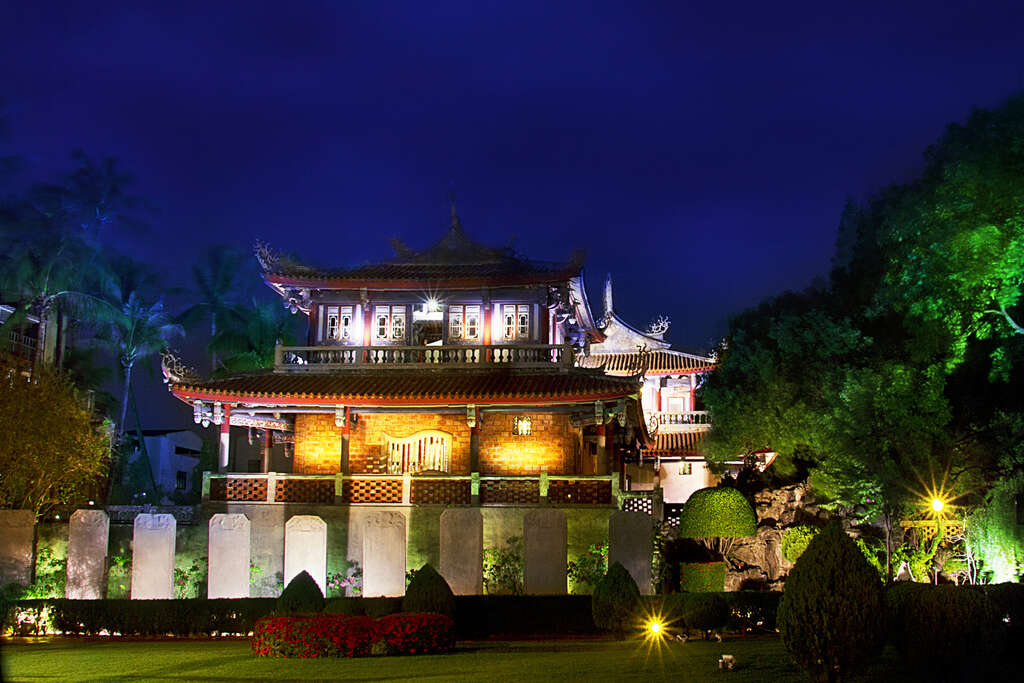 Wanfu Temple Wall
Wanfu Temple Wall is a typical barrier to entry commonly seen among traditional buildings. The grey and white wall is situated in front of the main building, blocking evil spirits. When walking into Wanfu Temple, you will see a historic plaque inscribed with “Gan Yin Zhao Cheng” from 1842 (Daoguang Emperor Era).
Opening Hours：07:00~19:30 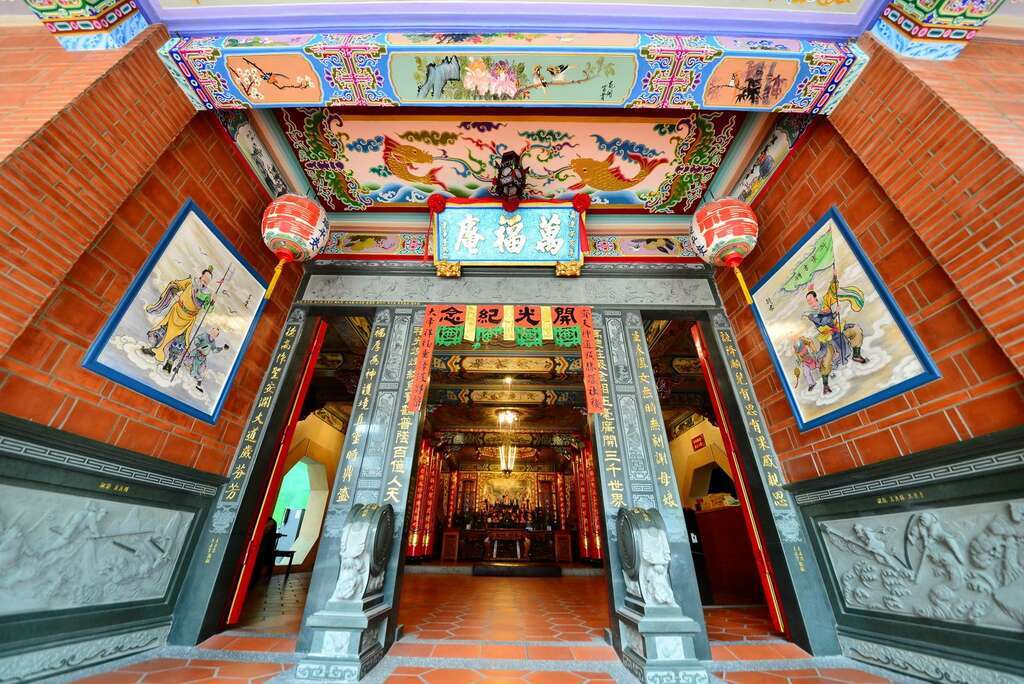