Anping Fish Market: Alive and Buzzing From 1am To 6am

An ancient city that has been witness to many a time and space, Anping has made forged its own distinctive style of the times with the ancient fortress walls left behind by war, the river and sea ports where trade has been conducted for centuries, and the traces of daily life in the streets. The impression of Anping is of red bricks and tiles, which are juxtaposed to create monuments and nostalgic streets. The vestiges of a once prosperous fishing village means the fate of this ancient harbor is inseparable from the water. This place features nature parks close to the coast, canal boats, and a fish market alive and buzzing with the sound of hawkers.

By the Anping Fishing Harbor, the statue of Lin Mo Niang stands solemn and tall in the center of the flower bed in the park, her long white sash draped and her kind eyes looking down on the Anping Harbor, letting the fishing boats return to the harbor with peace of mind. Also being watched over are the many people visiting this verdant green park, with one hand holding their furry kids and the other holding a kite string as they lung forward chasing their dreams of flying in the wind. 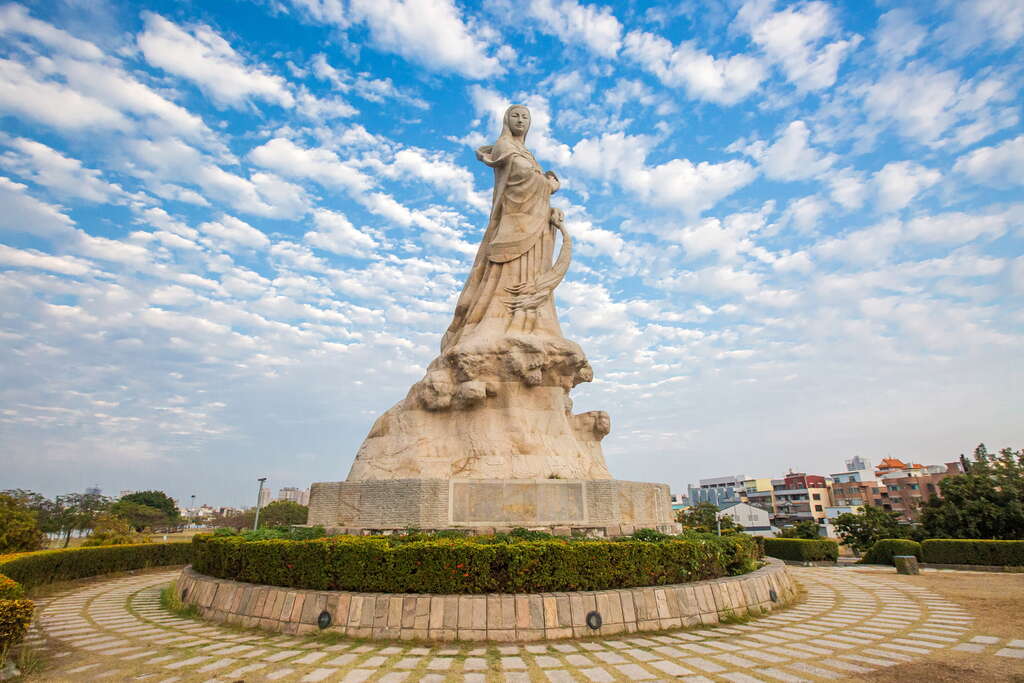 The Gangbin Historical Park is connected to Lin Mo Niang Park, where children and adults can always be seen playing on the waterfront of Anping Harbor. When night falls, the crowd of lights in Gangbin Historical Park converges in one place: a 23-meter-long whale with a pure white curved belly, a blue triangular netted back, and a straight railing for a baleen. A glass model in the shape of Taiwan, which is assembled with 448 pieces of colorful glazed glass, lies resplendent in the whale’s mouth, a tribute to this beautiful land. 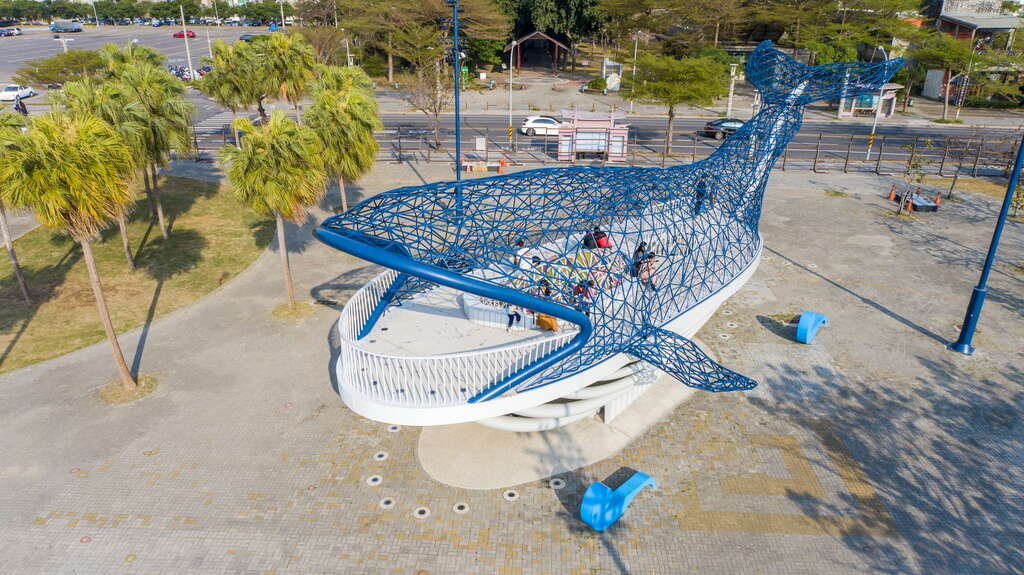 As night falls, the hustle and bustle of the park stops at 2:00 a.m., and a group of stoic fishermen move across the waterfront to start the bustle of the Anping Fish Market. The water-drenched aprons, plastic gloves, and rain boots, as well as the scene of seasoned hands professionally deboning and dispatching fish parts, the hawking of boats with their sirens, and the long-lasting smell in the air reveal the most authentic sense of life in Anping Habor. 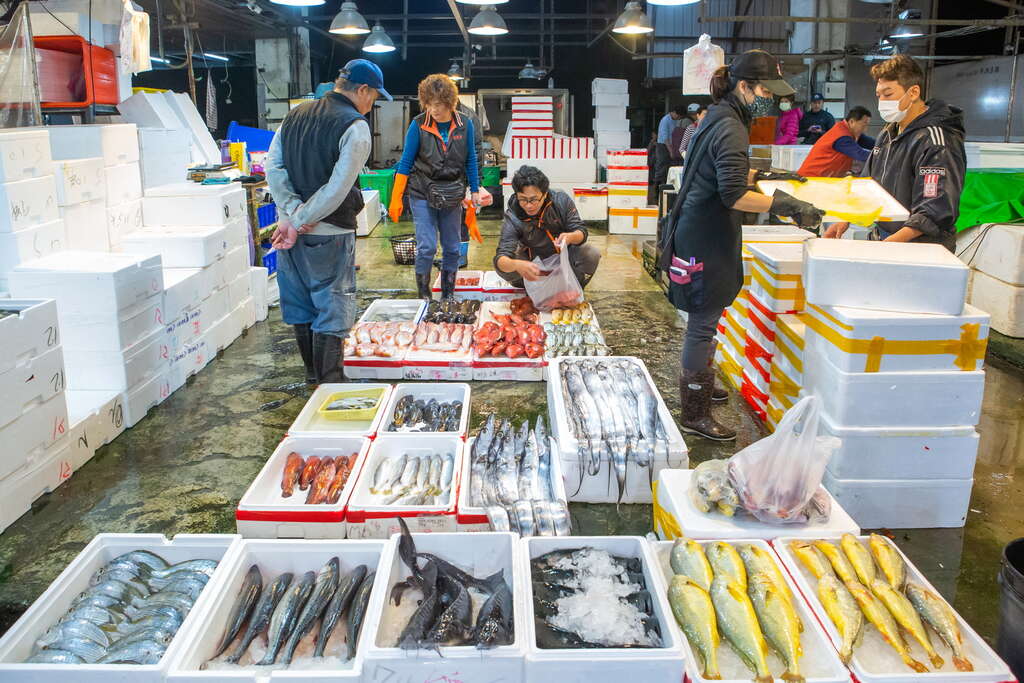 Starting from the Canal Star Diamond Special Zone of the canal on Huanhe Street and ending at the port area outside the An-Yi Bridge, this is the best scenic area of the Tainan Canal, where a river cruise tour is now available. Fishes often leap out of the river to greet visitors, modern high-rise buildings stand on both sides, and along the waterfront there are the Jinhua Bridge, where a scene from the movie Zone Pro Site took place, as well as the  Love Tree. The New Lin'an Bridge, which spans the canal like a rainbow, as well as the Wang Yue Bridge, almost like a stringed-moon, and the beautiful An-Yi Bridge, which spans both ends along the waterway, all embellish the canal in a dazzling spectacle when the lights are on at night, reminding one of the romantic Seine River. Depending on the tide level, you can enjoy the experience of crossing the 12 bridges in a specially designed flat-bottom boat. 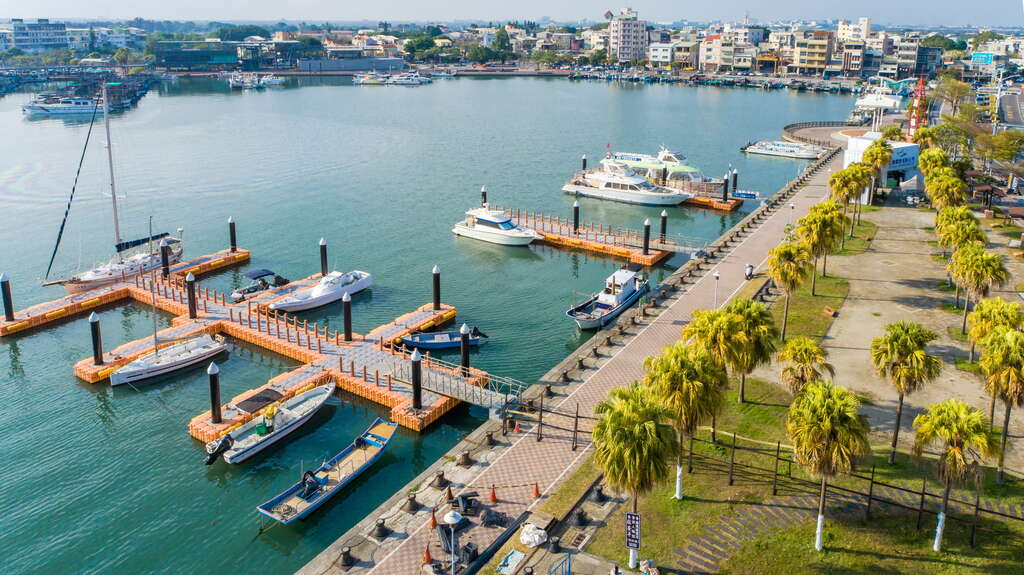 Choose a transportation method based on your departure location.
Previous Back Next
:::